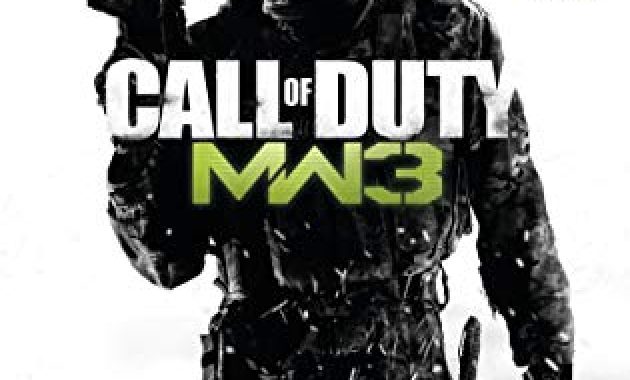 The game’s campaign follows Modern Warfare 2 and begins right after the events of its final mission. Similar to Modern Warfare 2, it is centered around the Task Force 141, which contains Captain Price, Soap MacTavish, and Yuri, one of the playable characters. Alongside the Delta Force and Special Air Service, they hunt Vladimir Makarov (antagonist of Modern Warfare 2), a Russian terrorist who leads the Russian Ultranationalist party. He leads several terror attacks across Europe, triggering a large-scale war between the Ultranationalists and friendly forces. For the game’s multiplayer mode, new mode types and killstreak choices were brought in. Improvements were also made to the mode that solved issues that appeared in Modern Warfare 2.

Using an enhanced version of Modern Warfare 2’s IW engine, development for the game began in 2010 with more than one developer. Prior to development, Infinity Ward co-founders Jason West and Vince Zampella left the company to form Respawn Entertainment. Other members had been fired or had left the company following the duo’s departure. Sledgehammer Games had joined the Modern Warfare 3 development force, with Raven Software also developing the game’s multiplayer mode. Following a large leak containing detailed information about the game, multiple teaser trailers were released with each showcasing a location featured in the game’s campaign, leading up to a full reveal. 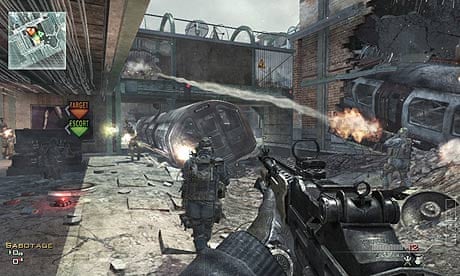 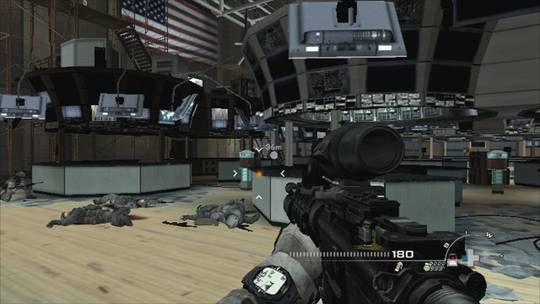