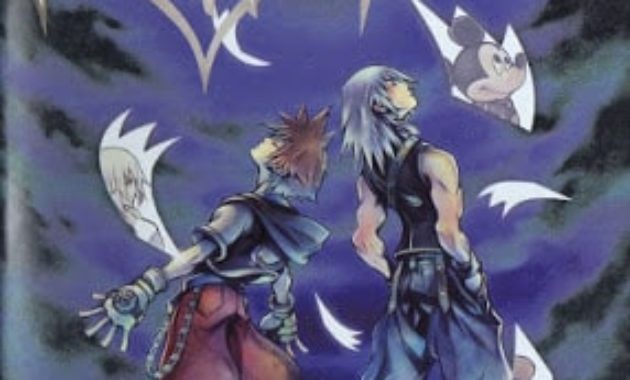 Download Kingdom Hearts Chain of Memories, Kingdom Hearts: Chain of Memories is a combination between a role-playing video game and collectible card game. The main role-playing aspect is an experience point system that is used to increase the character’s maximum health or Card Points, or to learn a new skill. The cards are utilized in the progression of the story as well as in combat. The game features a field map and battle screen. The field map is an isometric area where the player can traverse between rooms. Enemies inhabit the field map and track the player to engage in combat, which can be initiated through contact between the player and an enemy. Once combat has been engaged, the game switches to the battle screen which utilizes a card-based battle system.
A unique aspect to this game is “room synthesis”: to advance through the game, the player must utilize Map cards that he has found after winning battles to synthesize rooms. The properties of each room―including quality of items and strength of enemies―are determined by the Map cards that the player chooses. Each card has a specific effect: red cards affect the number and type of enemies; green cards affect the power of the player’s deck; and blue cards affect the properties of the room itself, such as allowing treasure chests or a save point to appear. 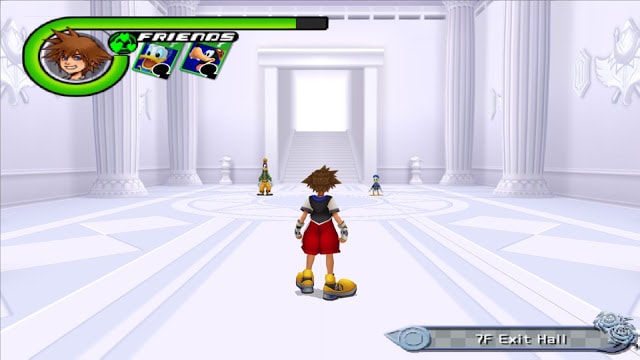 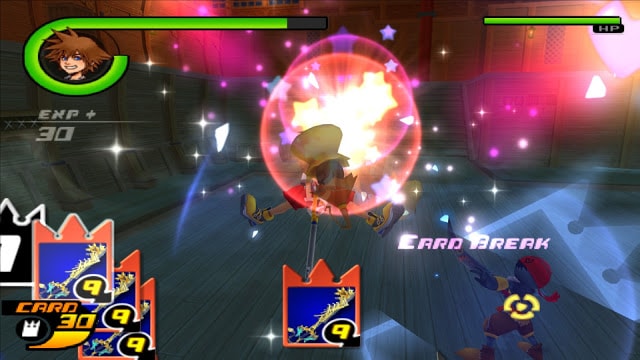