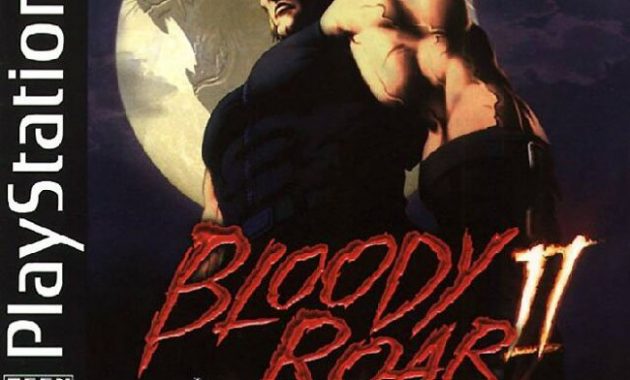 Download Bloody Roar 2 PS1 GAME ISO Google Drive, If Bloody Roar 2 retakes the gameplay of his predecessor, some new features appear as well as some that are now gone.

The principal addition from Bloody Roar 2 to the franchise is the Beast Drive, a devastating special attack unique for each fighters. For use it, the fighter as to be in Beast mode. The Beast Drive uses up the entire Beast Gauge and reverts back the fighter into his human form once the move finished. The Beast Drive is accompanied by remarkable animations as the battle zones change their colors and details and as the fighters uses, generally, long and brutal combos.

The defensive system has been upgraded. In addition to the Light Guard, already presents in the first installment, executed when the character is in a neutral state (or crouching for a Light Guard against low attacks), there is now the Heavy Guard. The Heavy Guard can be used by pressing the guard input. Despite, having a longer recovery time that the Light Guard and making the character unable to escape or making him more vulnerable to stun effect, the Heavy Guard will protect the fighter against any attack, including the Guard Break attacks.

With the Beast Drive, the offensive systems welcome the Guard Attack, a strong one-move offensive predates by a Heavy Guard, using to block an attack and instantaneously attack.

Bloody Roar 2 also removed the Rave system from the first installment and put a different transition between the rounds, now when one of the fighters is defeated, the two opponents are automatically put in the same place as the debut of the first round as opposed to the previous game where the two fighters did not move between rounds. 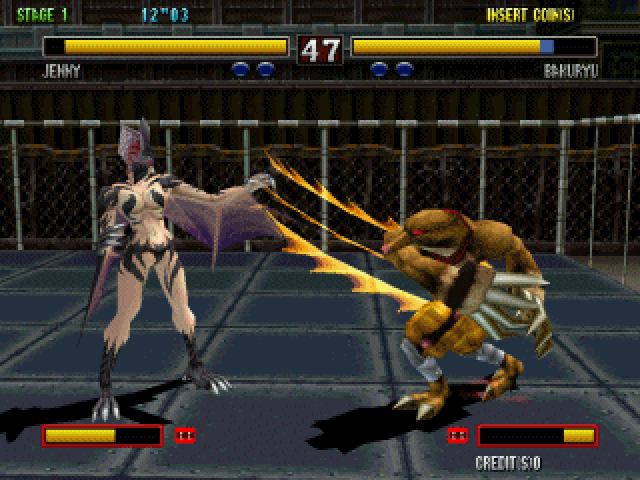 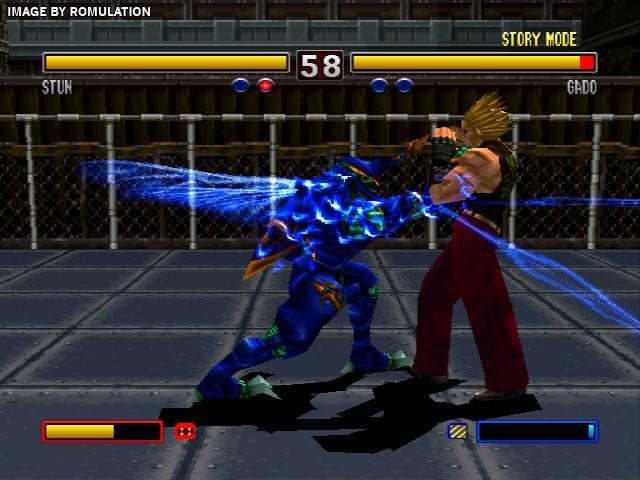