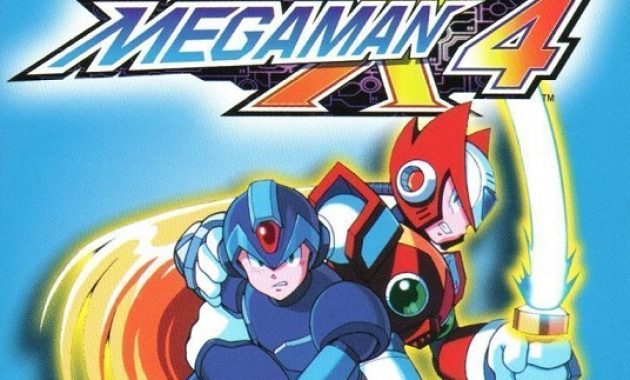 But one day, the aerial city Sky Lagoon was attacked by Mavericks, who sabotaged its power generator, causing it to fall to the city below, killing thousands. As Repliforce was present in the area, they were put under suspicion and Colonel was asked that Repliforce surrender for questioning. Having great pride, Colonel refuses and leaves with his sister. Their leader, General, is indignant of the suspicion and starts a coup d’état to build a Reploid-only nation. Although General says they only want to live in peace, not wanting harm for the humans, the entire Repliforce is considered Mavericks, and the Maverick Hunters are sent to stop them, starting the Great Repliforce War. Little do they realize that behind the scenes, a mysterious cloaked figure pitted them against each other, in a bid to wipe out both sides. 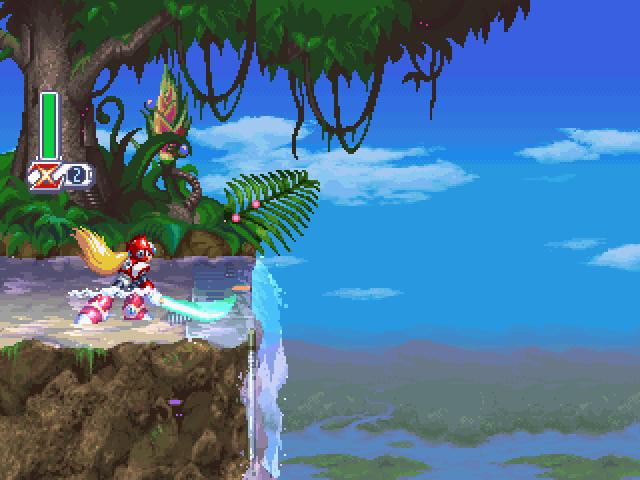 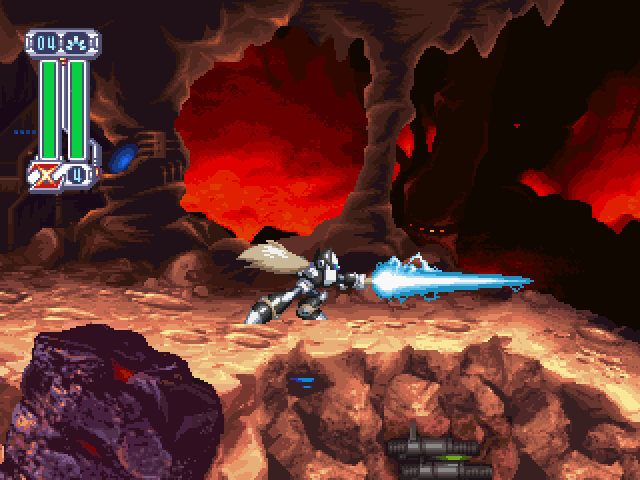