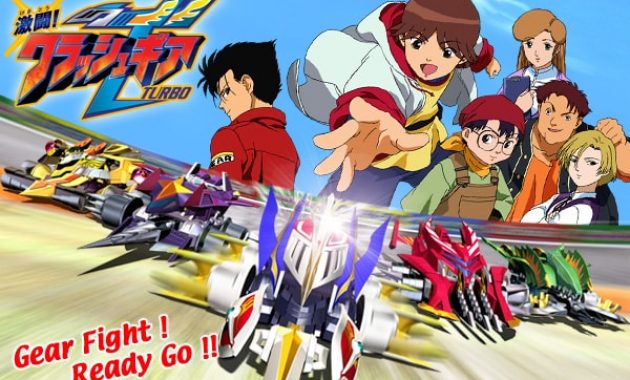 Crush Gear is a sport of battling machines that follows in the tracks of the ancient chariot battles of the Roman Coliseum. Crush Gears are hand-sized fighting machines that can be customised for maximum impact. Opponents meet at games where they Gear Fight, and the winner is determined when a fighter’s Crush Gear is able to push its opponent off the battlefield.

ANIME STORY:
The story revolves around Kouya Marino, a 5th Grade boy who loves Crush Gear. He comes to inherit a Crush Gear, the Garuda Eagle from his late brother, Yuhya Marino. Yuhya happens to be an Asia Cup Champion and is qualified in the World Cup tournament before he passed away four years ago.

Gekitou! Crush Gear Turbo is an action game based on the anime series the game features 2 different game modes:
– Story Mode: Help Kouya Marino to become the Crush Gear Champion.
– Vs Mode: Compete against another human player or the computer in 1 on 1 combats. 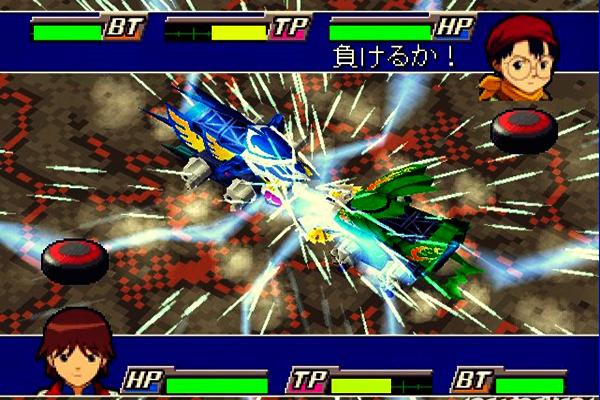 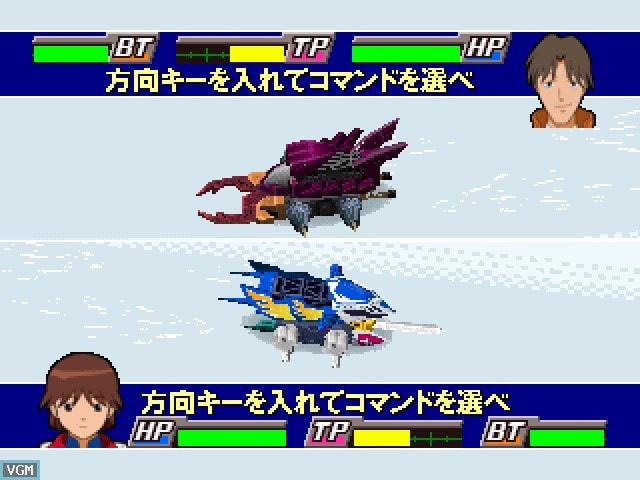