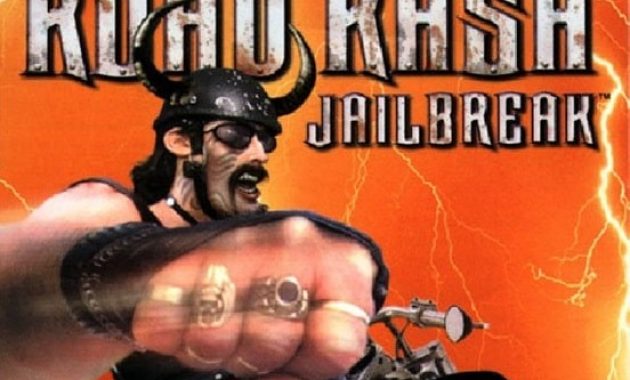 Download Road Rash: Jailbreak PS1 GAME ISO Google Drive, The game plays similarly to previous games developed in the Road Rash series, which involves the player racing their motorcycle against other motorcyclists. Gameplay favors an arcade-like style, with little emphasis on realism. While racing, the player has the option of punching, or using weapons to attack other opponents, to slow down their progress. The ultimate goal is to place first in the race in order to earn points to upgrade the player’s weapon and nitro. Conversely, the worst quote is to finish last, which doesn’t earn points, or be stopped by police officers, where the player actually loses points. Despite sharing many characteristics with past games in the series, Road Rash Jailbreak puts a stronger emphasis on the racing aspect of the game, and less on combat.

The individual courses for the game are pieced together from a larger system of interconnected grids of roads. Courses may overlap common segments of other tracks, but often have different start or end points, or have the player turning down alternate routes. The modes on Road Rash Jailbreak are: Jailbreak, Five-O, Time Trial, Cops and Robbers, Skull-to-skull, and Sidecar mode. 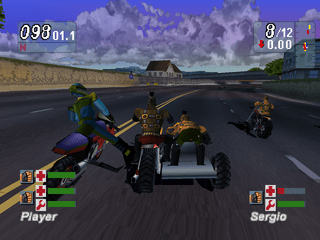 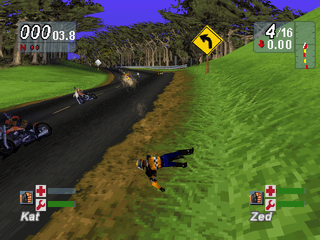