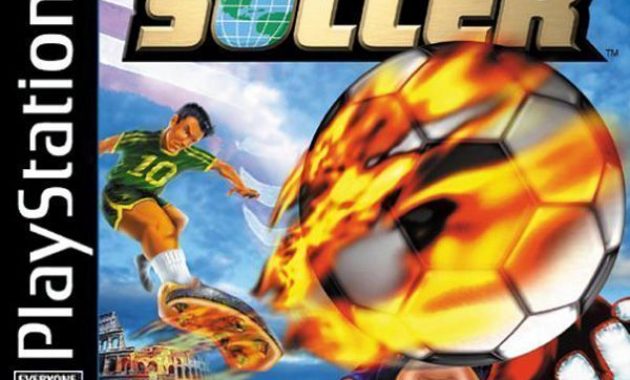 Download Super Shot Soccer PS1 GAME ISO Google Drive, Released at the height of the 2002 FIFA World Cup and late in the PlayStation’s life, comes this title with Captain Tsubasa-alike or superhuman soccer players coming from all over the world. The game features over 30 national teams (those who have qualified for the 2002 World Cup) that have at least two special powers (some of the special or elite teams like the Hong Kong team are hidden) ranging from special passes to protective abilities to a boost in speed to auxiliary skills to even the goalkeeper shooting a little spirit-bomb type attack that mows down players in an exaggerated Shaolin Soccer fashion. The player also has a few typical customizable options, but its main draw is the special abilities and team match-ups.

The moves for each team are based on their country’s symbols, sights, and culture. For example, the Danish team can change player into a hulking Viking boat or the Brazilians can change into the Christ the Redeemer statue to temporarily block a path to goal. Special abilities can be done with L1 plus either Triangle, Square, or “X”. Different special moves use different amounts of players’ teams special energy. Also, every team has a powerful player with an “S” over their head, who can make attacks they specialize in more powerful. The players can also use old-fashioned passes and footwork to outmaneuver its opponent, though characters move a little stiffly, especially on turns. It was done in part to simulate more realistic movement in the sport. 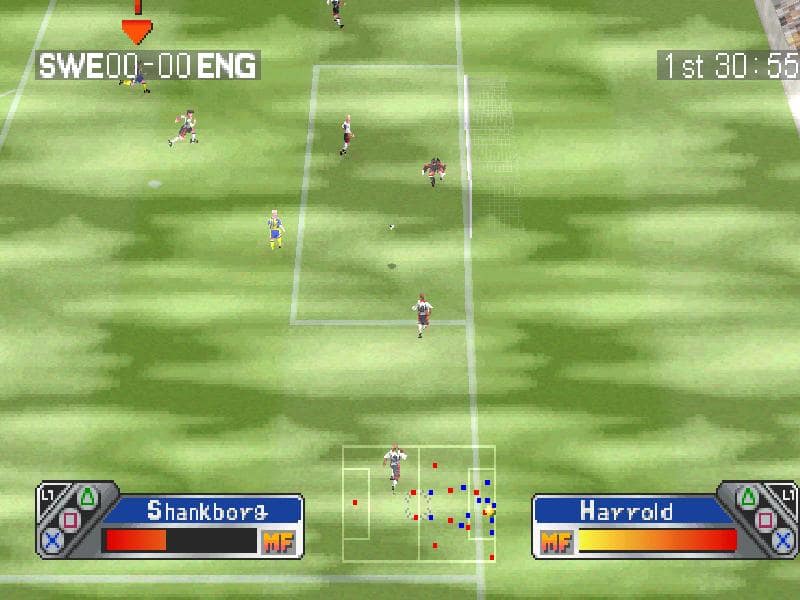 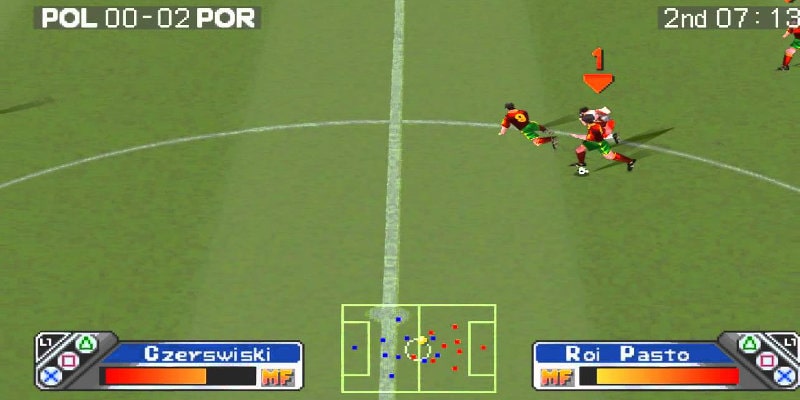